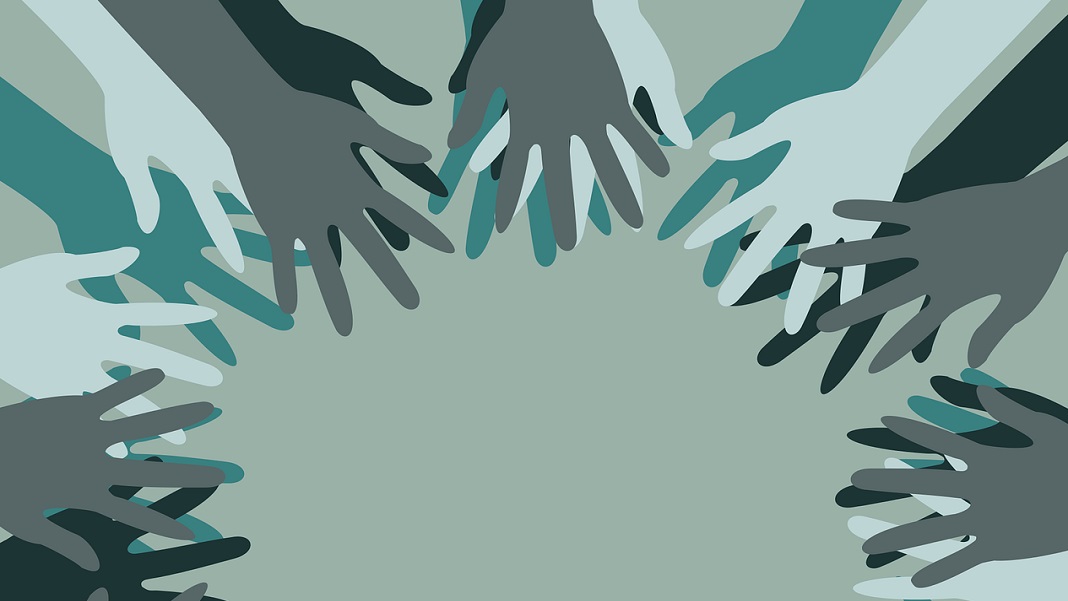 Philosophers, politicians and economists have argued for centuries about the best way to distribute wealth. Perhaps they should listen to DeepMind's artificial intelligence. A neural network has not only learned how to play "Go" and solve complex problems in physics and biology but is also capable of helping humanity build a more equitable society.

Researchers at DeepMind, a division of Alphabet in the U.K., have chosen democracy as a starting point to address the problem of equitable distribution of wealth. They have combined this way of determining what is best for society with AI, Singularity Hub reports.

To test the system, the AI developers proposed a simple game of sharing resources for mutual benefit. Four people play the game, each of them receiving a different amount of money at the beginning. They must decide whether to keep the money or invest it in a public fund that generates income from the investment. However, the distribution of this income can be unequal - some receive more than others.

The developers first asked several groups of people to play the game, varying the degree of inequality of the initial funds and using different distribution methods. Then they asked participants to vote on which method they thought was best. Using this data, they then trained the AI to mimic human behaviour in the game. The neural network ran thousands of games for each of the players, while another AI changed the money distribution mechanism based on the voting results.

In the end, the AI settled on a mechanism that resembled the liberal-egalitarian one, but where the players got almost nothing back unless they donated about half of their private funds to the general fund. When this method was proposed to the human players, they voted for it as the most equitable. It also yielded more revenue than those in which allocation decisions were made by appointed judges.

According to the researchers, the mechanism proposed by the AI was better because payments based on relative rather than absolute contributions help correct the initial imbalance of wealth.

Applying this approach in a real economy would undoubtedly be much more difficult than in a game. For example, the developers see the possibility of a "tyranny of the majority" problem that could lead to injustices against minorities. In addition, the transparency of the system and trust in the supervisory authorities would have to be ensured.

However, as initial evidence of a viable approach to solving social dilemmas, collaboration with artificial intelligence looks promising.

Czech startup EquiLibre Technologies, founded by former DeepMind employees, aims to create an "ideal investor." The company is developing an algorithm that autonomously analyses the stock market and buys shares and digital currencies.